Mathieu Richard and Thierry Douillard, the Frenchmen, will be now starting as the favorite of the team to win the EFG Sailing Arabia –The Tour in 2017. They will be stepping into the shoes of Sidney Gavignet. Douillard will be the skipper of the team and Richard will be taking over as the helmsman. 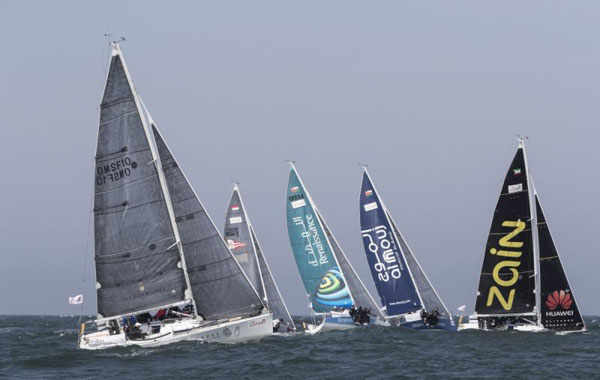 Douillard has had a wonderful record of late and took the Diam 24 Oman Airports to the fifth place in the Tour De France a la Voile for this year. Gavignet has to sit out of the 2017 race due to the knee injury that has been bothering him for a while. Continue reading