A rescue mission was launched by the Canadian military on 9th of June to reach to the number of sailing vessels that were in the problem and met with accident after some disturbance in the mid-Atlantic. 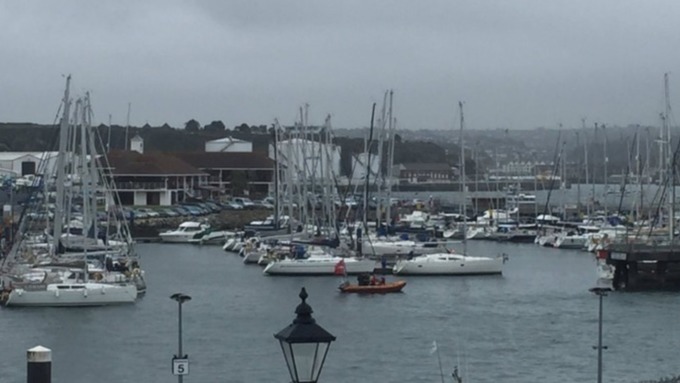 The winds of hurricane-strength and high seas disrupted a race that was taking place from Britain to the United States.

According to the defense ministry they were responding to calls that were made for the boats that met with some accident, they put coordinating efforts with rescue centers of marine from the United States, Britain and Portugal to start the rescue drive as early as possible.

This catastrophic accident occurred during the transatlantic two handed and the single handed race organized by the Royal Western Yacht Club’s race. There was the fleet of 21 boats in the race, competing on the course starting from Plymouth and ending at Rhode Island via England to Newport.

The race started on May 29 and it was open for the mono and multihull length between 27 and 60ft.

According to the organizers of the race, when the race started, the sailors experienced 15 meter seas and 60 knot winds that caused a very low depression (967 MB) in the sea. These extreme conditions in the sea damaged a number of boats.

The boats that got affected in the accident are:

This boat has suffered intense damage. However, the skipper of the boat is safe and has no major injuries. The boat was rescued by Queen Mary when it was on its route to Halifax.

Both the crew on the boat is rescued by tug APL FORWARD. So, for no injuries has been reported in this vessel.

The boat sunk, however the crew on the boat were rescued safely by vessel THOR MAGNA. In this boat well, no injuries were reported.

Mainsail and track damage, retired. Heading under engine for the Azores. Skipper ok, no injuries.

Mainsail problems, retired. Heading back to the UK. Skipper ok, no injuries.